Our team can repair your home using COVID-19 protocols keeping our customers safe.
Start with a safe in-home free estimate or virtual appointment.

Glen Williams, the Royal City, is known for being rated as one of Canada's best places to live. When you can boast low crime rates, a cleaner environment, a diverse culture, and a higher standard of living this is no surprise. As you know, Glen Williams is also home to plenty of rain and snow, which can wreak havoc on your basement or crawl space.

Crawl spaces are an area of the home that can often fall into disrepair simply from neglect. Over time, debris, combined with humidity, can create a breeding ground for mold, mildew, wood rot, and even pest or rodent infestations. Don't wait until it's too late and get your crawl space inspected and repair by one of our professionals. Our excellent, patented products can turn your dirty, unsafe crawl space into a clean, dry, energy-efficient space! 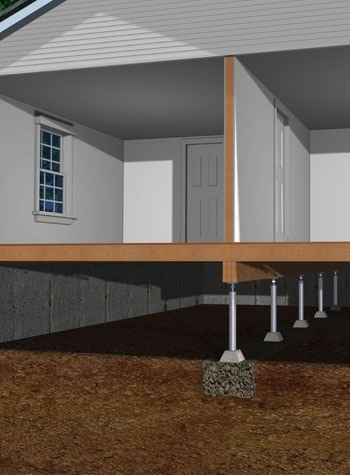 We know you would like to get your foundation problem repaired permanently, but to do so you'll need to know exactly what's needed for your unique issue. Our team of trusted in-house foundation repair experts are here to help. We have the training, experience, and warrantied products to help fix foundation cracks, bowing walls, and other foundation problems. 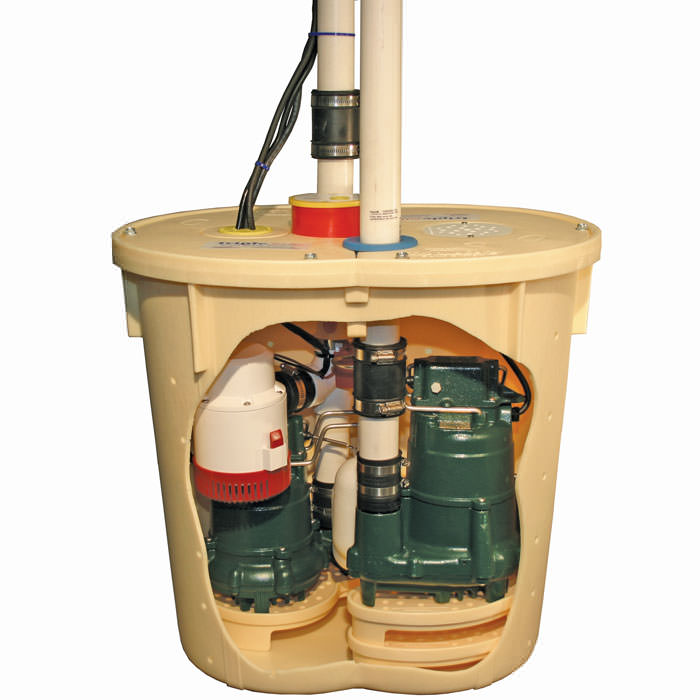 We install only the best sump pump systems available anywhere in the Glen Williams area. To avoid any unforeseen circumstances, we also provide the most reliable battery backups available. We have an answer to clogging sump pumps, power failures, torrential rainfall, and much more!

Get a FREE Estimate!
Photo Galleries From Glen Williams