Isidora S. contacted Omni Basement SYstems with concerns of a severly bowing walls in her foundation as well as water leaking issues caused by the deflection in the block walls. She also had no concrete floor in this area of the house and would like a new floor installed.

When the sales rep from Omni showed up, he saw that one wall was severly damaged and was almost to the point of colapse. He documented the walls with photos and subcontracted a P. Eng firm to meet back at the house at a later date.

Subsequent to the engineer meeting, together with Omni Basement Systems, they put together a plan to help the customer out.

The plan was to waterproof the basement, have a contractor pour a new floor slab then install an adjustable wall brace system to straighten the wall.

The first step was to install a perimeter drain system around the inside of the basement which drained to a new sump pump system called SuperSump. Once this wa done, Omni arranged for a contractor to come and pour a new concrete floor.

After the new floor had cured, the next step was to straighten the walls.

Omni Basement Systems attached 4" I-beams, called PowerBrace, to the wall to use to straighten. First we bolted the beam to the floor using an "L" bracket then to the floor joists using either a Bridge bracket or a Lever Bracket which are adjustable and will be used to straighten the wall. The next step is to relieve pressure from the wall by first securing floor jacks and a beam under the floor joists temperarily to take pressure off the top of the wall, then excavate the exterior of the wall to relieve pressure from the wall caused by the soil.

Once the exterior was excavated and the floor joists were properly supported, Omni could starighten the wall by adjusting the bridge bracket at the top of the PowerBrace by tightening the adjustment bolt.

Now the wall is straight and the backfill could be replaed and the house jack and could be removed. the powerbraces will stay in place permantly to secure that the wall does not move again. 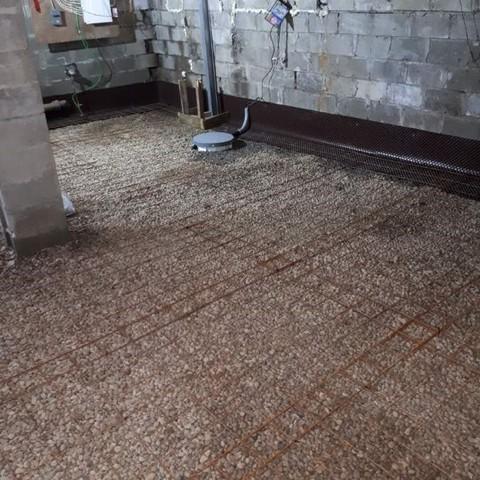 Waterproofing in place and ready for the new floor slab 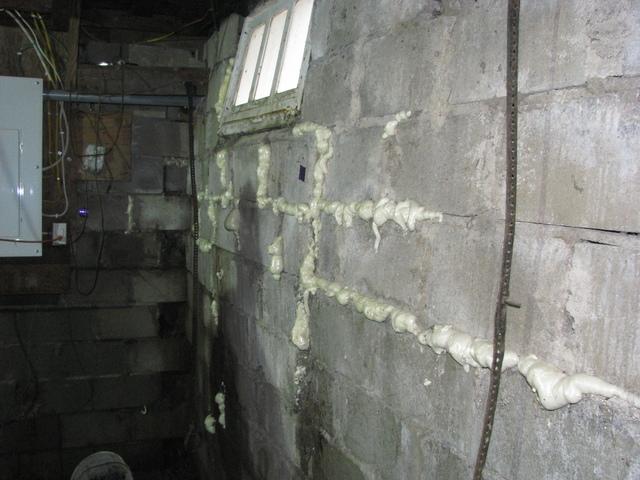 Severely bowing wall. Somebody prior to us coming put foam in the opened mortar joints in an attempt to seal them 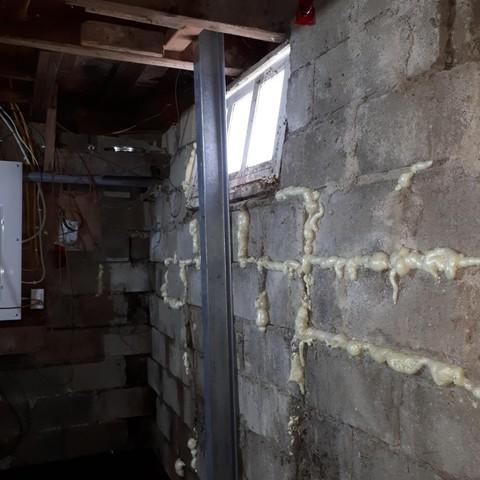 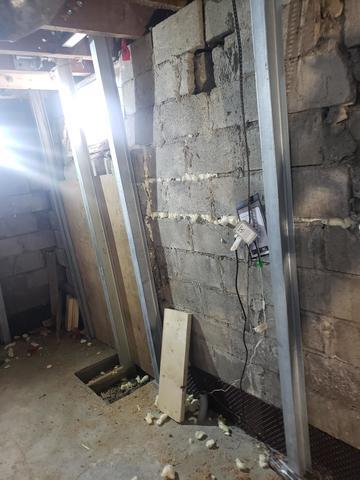 PowerBrace(s) installed,. Ready the relive pressure from the wall 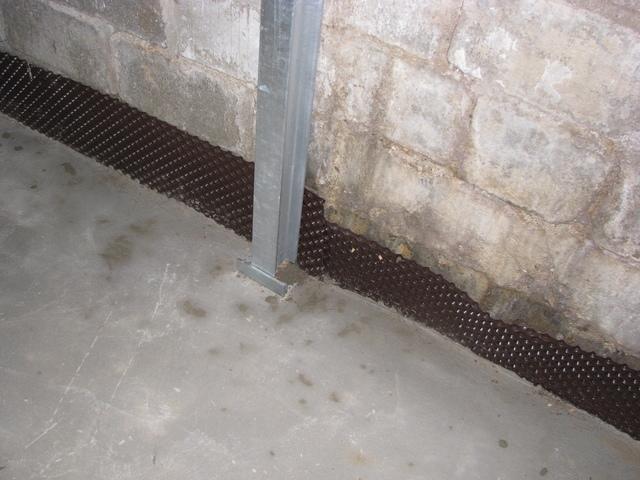 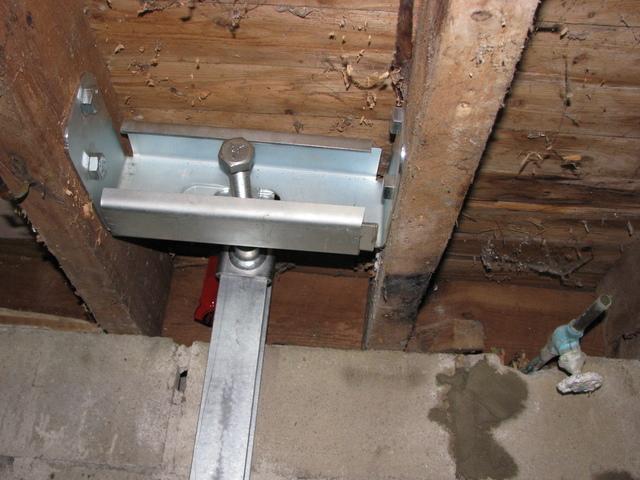 Bridge bracket attaches the Power Brace to the floor joist system. The Bolt in the middle is the adjustment bolt and will be used to straighten the wall. 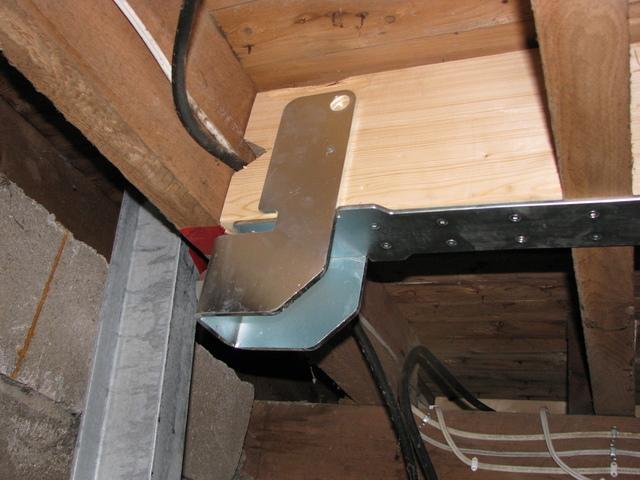 On the adjacent wall where the floor joists run parallel, a Lever bracket is used. 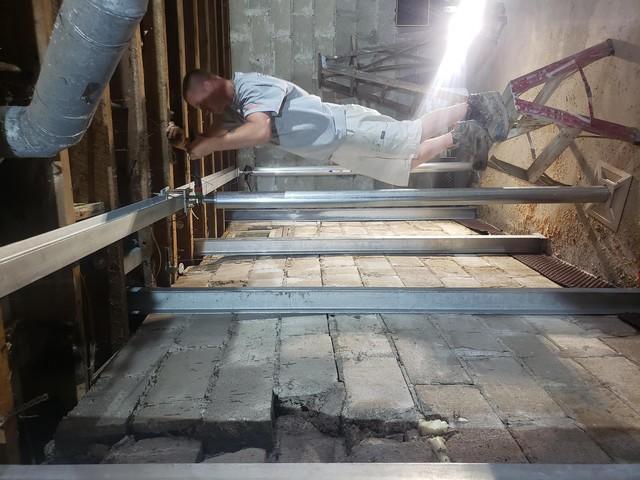 Omni Installers a house jack and beam system to relive more pressure from the wall. This will be removed once the wall is straight. 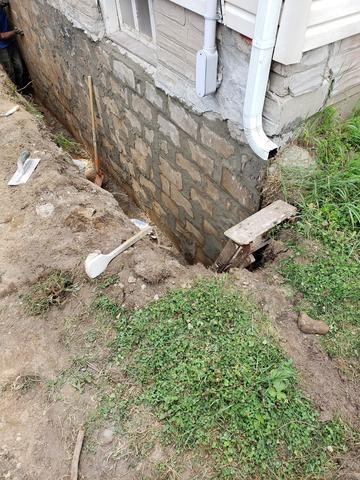 Soil is removed to relieve pressure from the foundation so it could be straightened. 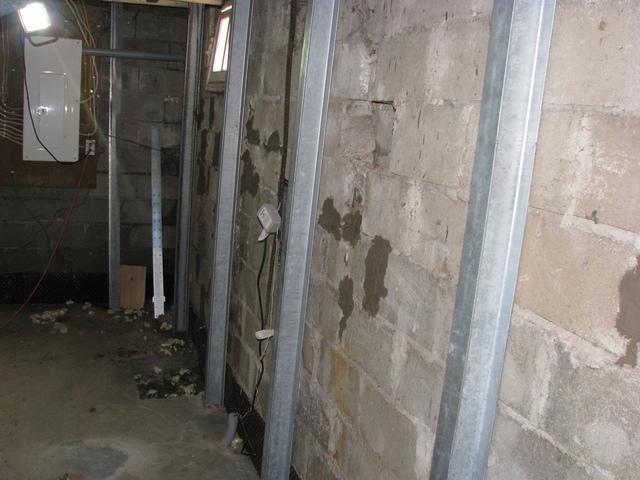 The wall is now pushed back straight 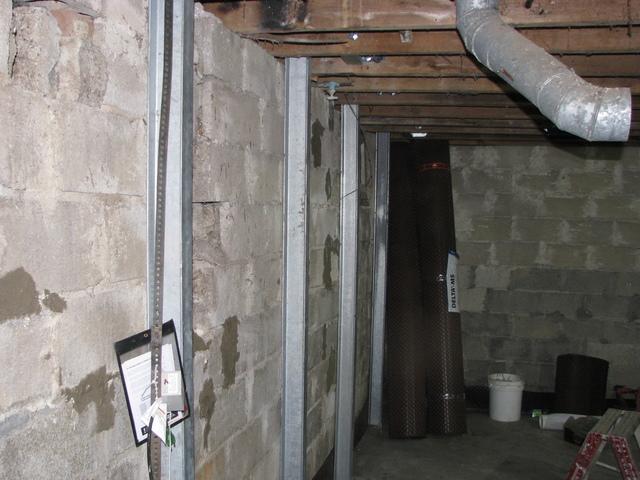 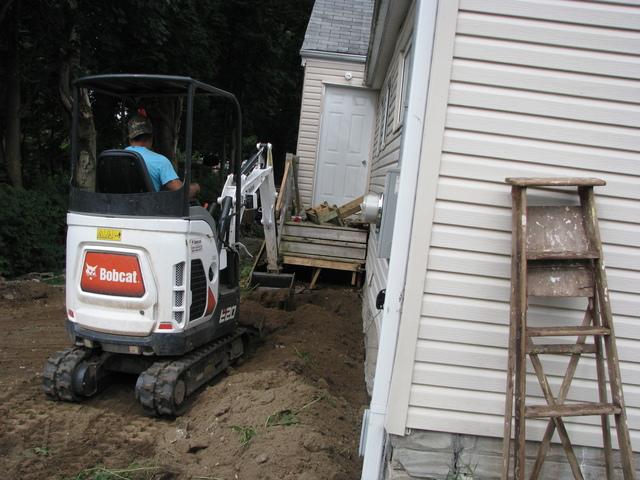 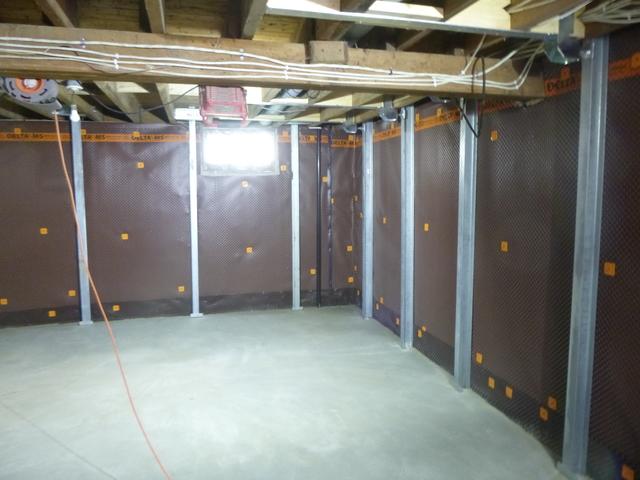 About the author
Keith started with Omni Basement Systems in the fall of 2012 has worked in sales and more recently marketing. Keith enjoys talking with customers and solving their waterproofing or structural problems.

Video: PowerBrace Product oveview
Back to Previous Page
Back to Case Studies