"Our crawl space isn't sealed. Not even close."

Well, at least our customers had an idea of the root of the problem. Living in a century old home with a vented dirt crawlspace, they had outside air that traveled through the not-even-close-to-sealed crawl space and made the floors extremely cold. There was a persistent musty smell in the house that was a big turnoff as well. With a new baby in the house, comfort was their number one priority, so they called us to take on the task.

This large crawl space was not only susceptible to wind gusts, but also water - there were mold problems on the beams and mushrooms growing in it. Mushrooms!

The other problem was that the flooring system had been weakened by the continued exposure to the moisture.  There we several load bearing piers that had sunk and the entire upstairs living room had a floor that had a 2 1/4" dip in the middle where the main beam was.  This problem of the support columns under the main beam settling was also visible in the upstairs bedroom.  The plaster ceiling had cracks in it and where the ceiling met the walls there was a 1/4" gap.

We also installed 6 SmartJacks ® from Foundation Supportworks to permanently lift and stabilizes the existing beams and floor joists in this crawl space. We use a solid base of engineered fill addresses the problem of weak foundation soil by transferring the weight of the home to competent strata. Steel columns are secured to the beams or joists in the crawl space. Heavy-duty, threaded rods allow for adjustment and a custom fit for each SmartJack System installed.

Once the CleanSpace was installed, we addressed the cold floors by insulating and air sealing the crawlspace. Our SilverGlo insulation panels are rigid panels that are water-resistant and inorganic - which means mold can't eat them - and their reflective surface retains heat in the crawl space to further improve the temperature in the home. No more cold floors.

We installed over 800 feet of CleanSpace vapor barrier with drainage matting and SilverGlo paneling by the time we were finished, and the project took multiple days to complete, but at the end our customers had a crawl space free from water and wind, and a more comfortable home. 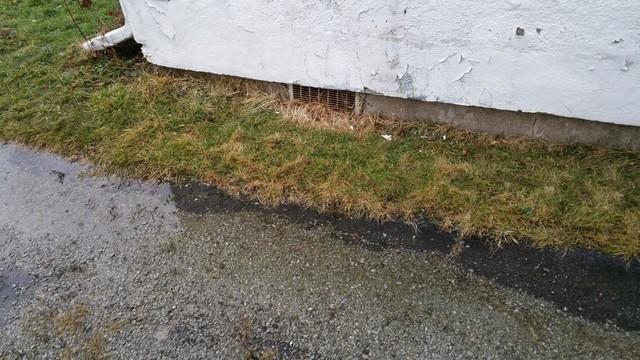 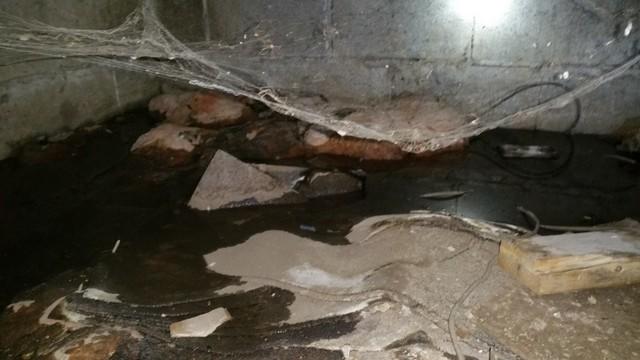 There was standing water in the crawlspace. Lots of bugs and spiders. NASTY! 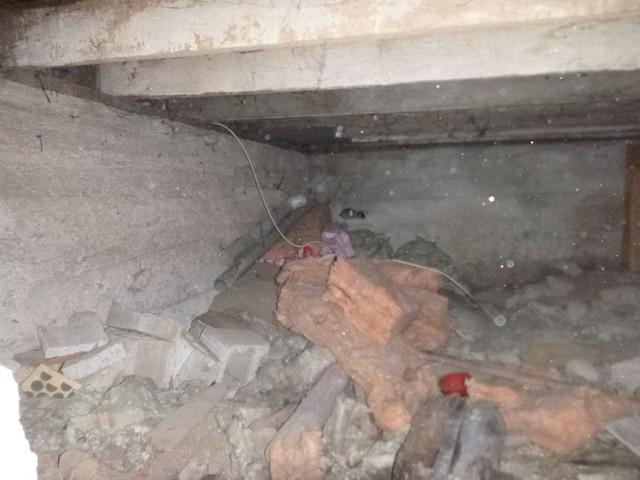 This a drier part of the crawlspace, but still pretty stinky. 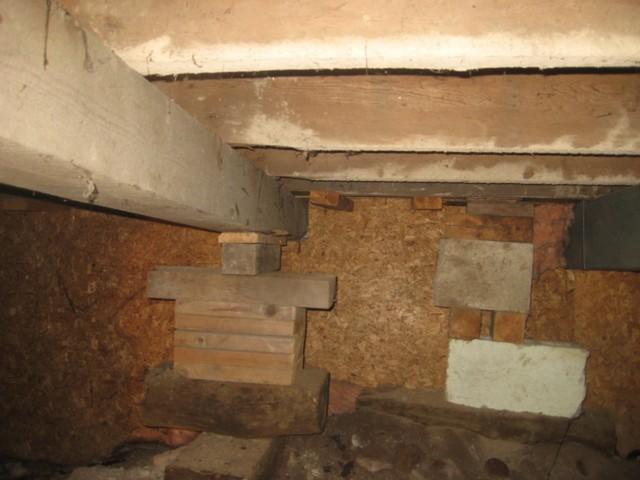 Beams had makeshift support that we completely ineffective. 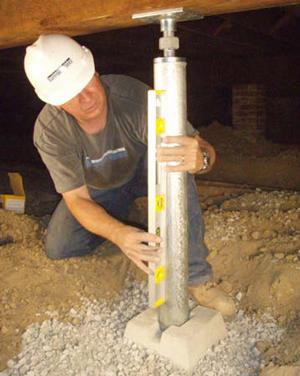 This is installing the SmartJacks 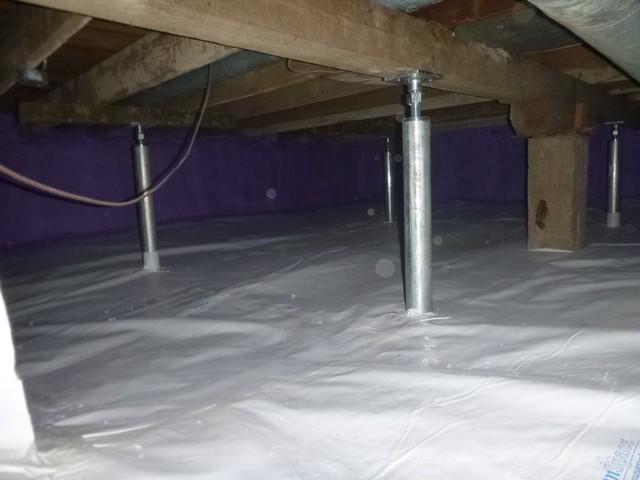 Photo Gallery: Crawl Space Problems in Woodstock
Back to Previous Page
Back to Case Studies