Basement Waterproofing Before & After Photos

Sump Pump replacement in Ridgeway, ON 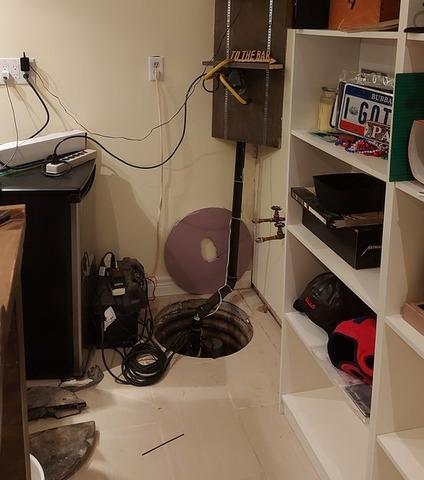 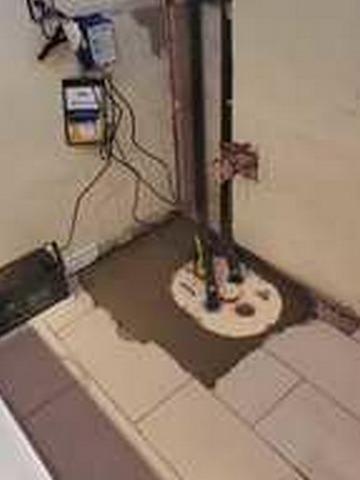 Paul in Ridgeway had concerns that the current sump was not keeping up.
David from Omni Basement Systems recommended the TripleSafe sump pump system. The triplesafe features 3 pumps(2 ACand 1 DC pumps) for the most protection. 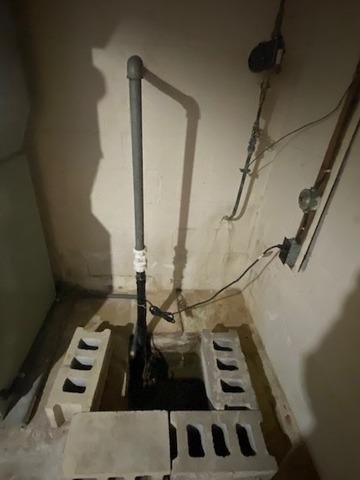 Leanne & Paul M. in Ridgeway, On thought, it was time to upgrade their current sump pump with a more reliable sealed sump pump with a battery backup sump pump. Omni recommended and installed the SuperSump Plus along with the UltraSump 4 battery backup. The Supersump features an airtight lid and floor drain, a high watch alarm, the incredible Zoeller cast iron pump, and a clean pump stand. The Plus part of the system is that it is an extra-large liner that can accommodate another pump should it be needed at a later time.

SuperSump installed in Fort Erie, ON 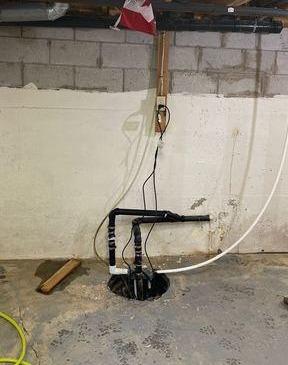 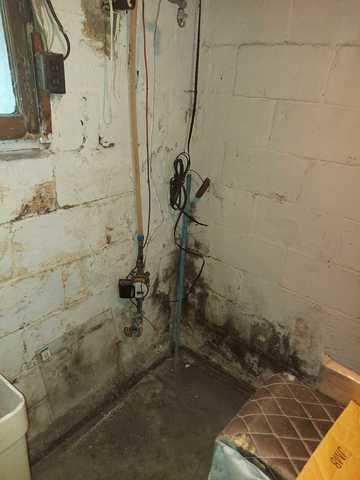 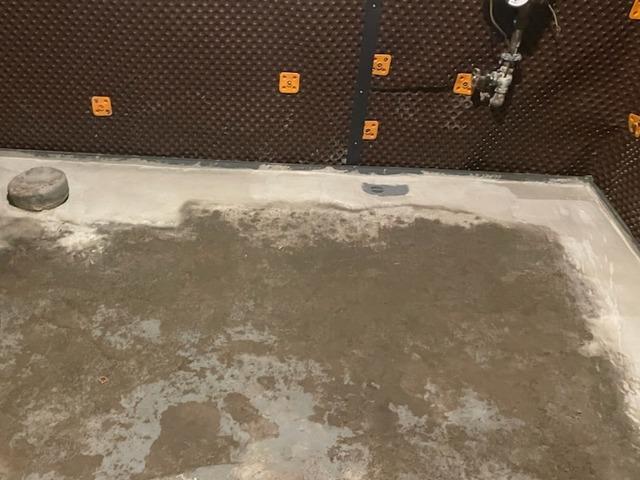 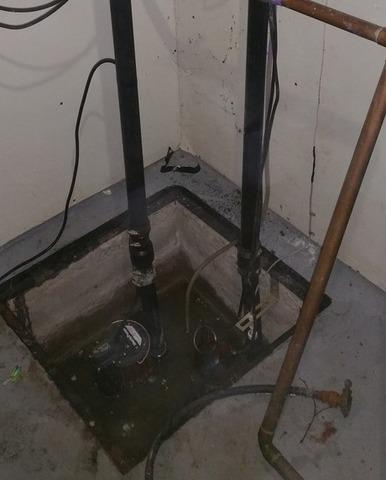 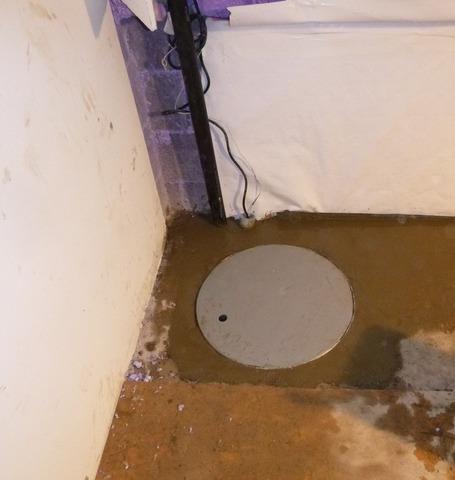 Carlo in Stevensville, On had a very inadequate sump pump system and he hired Omni Basement Systems to replace it. Omni replaced it with the incredible SuperSump system. The SuperSump features the  Zoeller M53 cast Iron sump pump. The system also contains a high water watch alarm, a sealed lid and a flat tough top lid.